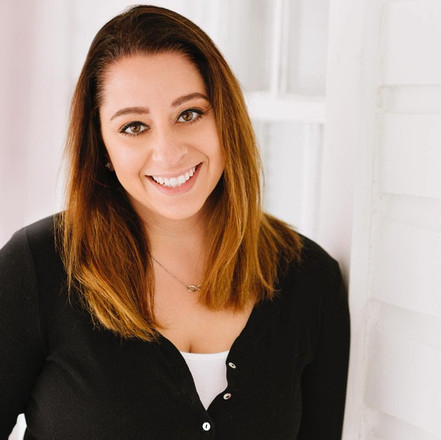 "I'm here for the laughs and the photographs!"

Samantha Ponzillo is a Florida transplant from Saratoga, New York. Samantha attended college at SUNY SCCC where she studied culinary arts. Using her culinary skills, Samantha worked while studying Video Production at The New School of Media.  Prior to graduation, she landed a coveted internship at WFLA in Tampa, Florida which lead to production and editing position at WFTS ABC Action News. Samantha moved to Tampa Bay with her camera glued to her hands and has not stopped taking pictures since she arrived. Her work has been featured on WFLA, WFTS, ABC, ESPN, MTV, and TLC.  Samantha began focusing on her photography full time in 2017 and moved to Sarasota, Florida, with her dog in 2018 where she instantly became in high demand for live music and event photography.